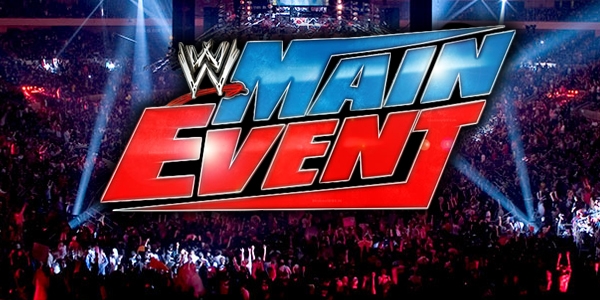 Natalya defeated Evans via submission with the Sharpshooter, while EC3 defeated Curt Hawkins. These matches will air later this week on WWE Main Event.

Below are photos and a video from tonight:

Welcome to the main roster @therealec3.

Make sure to check out EC3 vs. Curt Hawkins from this weeks episode of WWE Main Event. #WeAreNXT #RAW pic.twitter.com/4QahpB9Lcs