Hogan, Lesnar, Cena, all on the first Raw of 2019 tonight 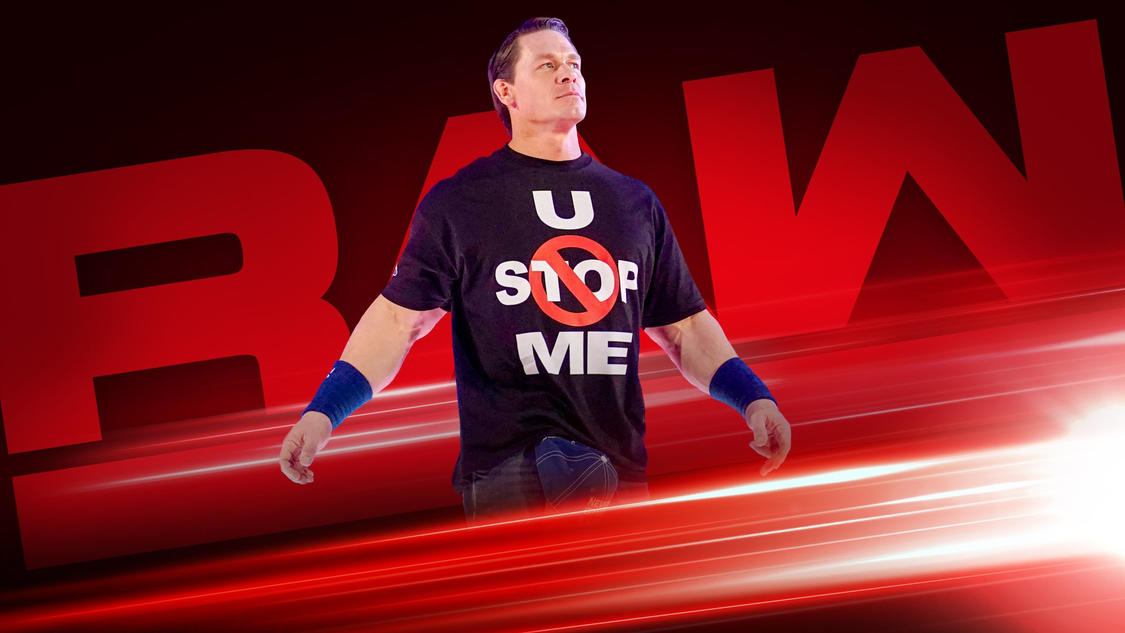 The first Raw of 2019 is a loaded show with Brock Lesnar, John Cena, and WWE Hall of Famer Hulk Hogan all appearing on the show.

Brock Lesnar will be there to start his program with Braun Strowman, who will also be on the show, leading up to the Royal Rumble. John Cena is back for a few more days and after his mixed tag team match with Becky Lynch last week on Smackdown, who knows what’s next for the now part-timer. Also Hulk Hogan makes his first Raw appearance since 2015 as WWE honors the late, great Mean Gene Okerlund who passed away last week at the age of 76.

Two matches have also been announced, with Bobby Roode and Chad Gable defending the Raw Tag Team titles against The Revival and Elias vs Baron Corbin. Alexa Bliss will debut her new in-ring talk show A Moment of Bliss as well.