Five NXT stars called up to the main roster 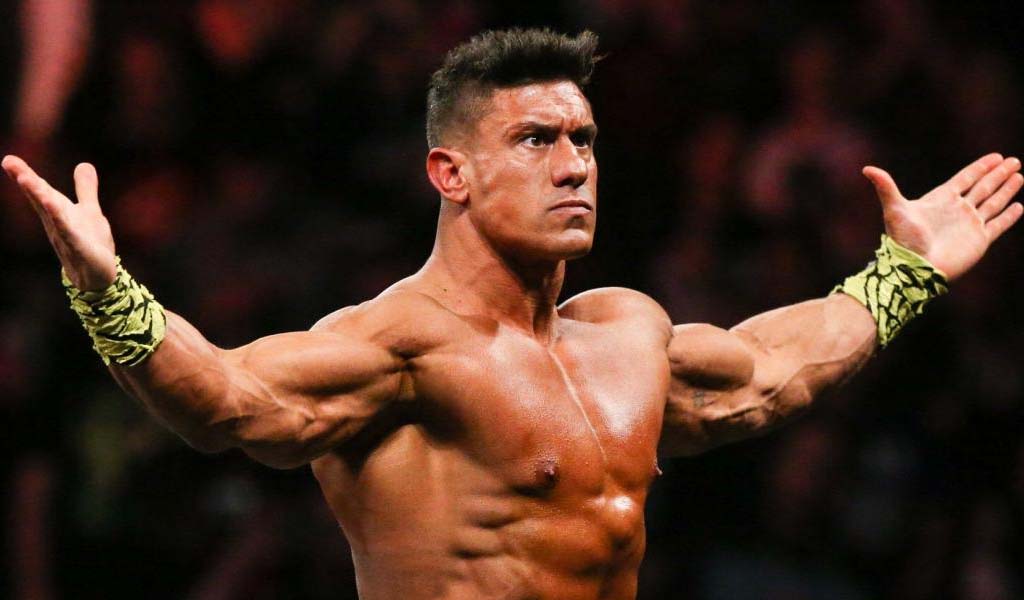 As part of the “shake up” that WWE promised yesterday, the company announced five call-ups from NXT. The five individuals promoted to the main roster are EC3, Lacey Evans, Nikki Cross, and Heavy Machinery.

EC3, the former Impact champion, returned to WWE earlier this year at NXT Takeover: Philadelphia. He made his NXT debut in March, keeping his Impact name and has been involved in some pretty good matches ever since then. EC3 worked for TNA/Impact for four years prior to his return to WWE. He previously had one stint with WWE as part of Florida Championship Wrestling and NXT as Derrick Bateman.

Lacey Evans has been signed to a WWE deal since April 2016. Prior to joining WWE, she was a U.S. Marine and a member of the Marine Corps Special Reaction Team where she served for five years.

The Scottish Nikki Cross, has been part of NXT since April 2016 and joined SAnitY a few months later. She’s been part of NXT Women’s division ever since and last month she made her main roster debut during Smackdown Live wrestling Becky Lynch after she answered the open challenge. Cross returned to NXT but is now heading back permanently to the main roster.

Tucker Knight and Otis Dozovic, collectively known as Heavy Machinery, formed the tag team in July 2016. Knight has been signed to a WWE deal since 2013 and Dozovic in 2016.

It was not announced who is going to which roster yet and when the move will happen. The five will join Lars Sullivan who is also joining the main roster.