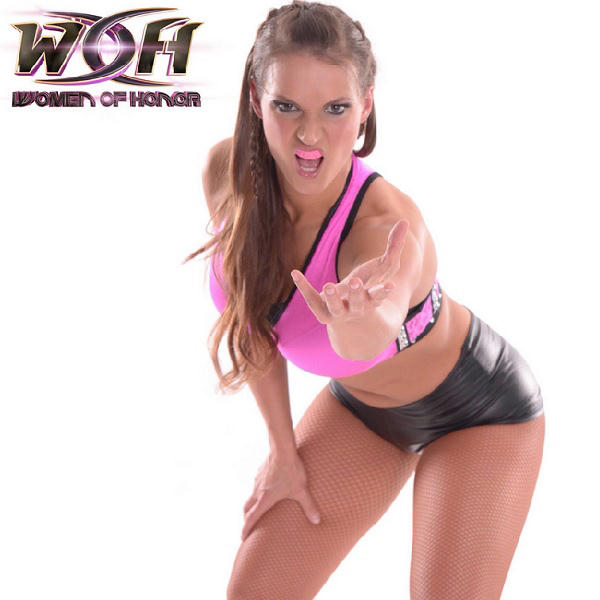 Kelly Klein spoke during a media call promoting ROH Final Battle on Monday. Highlights are below:

On who she would like to see added to Women of Honor: “Well, I have said that one of the first women I ever saw wrestle was Madison Eagles and she was somebody that really inspired me before I ever started training. I have met her and been on events with her but I’ve never gotten to be in the ring with her…I would love to get in the ring with Jazz. That was someone who I always wanted to work with years ago. Then she stepped back for a while and I thought I wasn’t going to have that opportunity again. But she has become, not active but she is killing it and that is exactly the type of person I want to see.”

On Jazz’ attitude: “She doesn’t care about what people think wrestling or wrestlers are supposed to look like or be like or act like. She is so unapologetically herself and no one can be like her and I really respect and admire that. That is somebody that I would love to share a ring with. If we were partners, then I will take whatever I can get.”

On the women’s division getting less focus than the men: “I think we’re hearing more about the men’s [roster] because it was a more established roster. Our WOH roster has just recently felt steady and solid… I think we’re still in that growing and evolving phase where we are going to continue to make changes and bring in new people…The men’s division, there are, give-or-take, a set number of people on the roster that are still growing so they are going to continue to evolve and I can’t wait to see all of the women who come out and give it their best shot. We are all in a position where we have to step up our own game. We’re pushing each other to step up everyone’s game and that’s only going to make everyone better.”