List of WWE hopefuls that participated in try out

WWE has announced multiple additional names from the tryout, including:

Cruiserweight Jonathan Cruz, who has wrestled throughout North America. 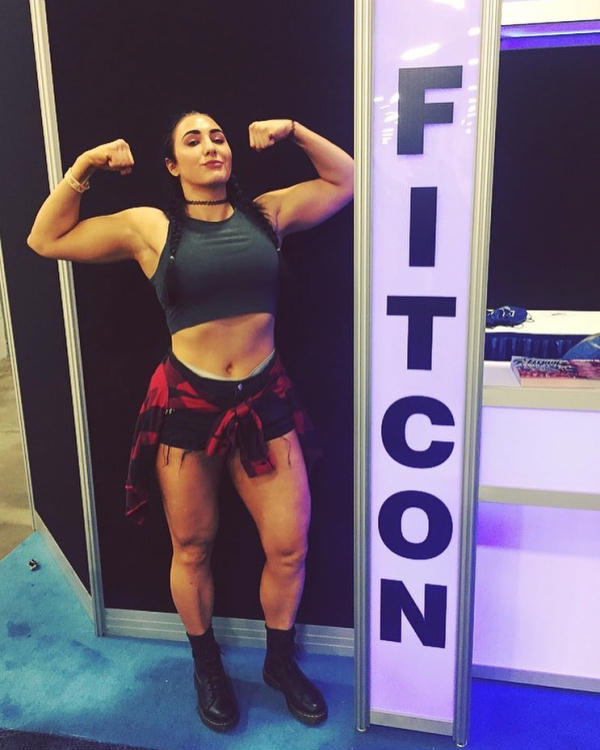 Tasha Steelz, a three-year veteran who has studied wrestling at the IWF Wrestling Training School

Donald Howard, aka “The Man of Tomorrow” Daniel Eads, an independent wrestler from Evansville