Matt Jackson tweeted out a photo of a piece of something that looks like a logo. It could very will be a t-shirt idea, or it could be a potential logo for the rumored All Elite Wrestling organization they are linked to. At first glance, you can see the trademark antler’s The Young Bucks usually display in their entrance music and attire.

Matt recently talked about the idea of a potentially new promotion on The Wrestling Perspective Podcast. He stated that it doesn’t hurt to be ready, just in case. 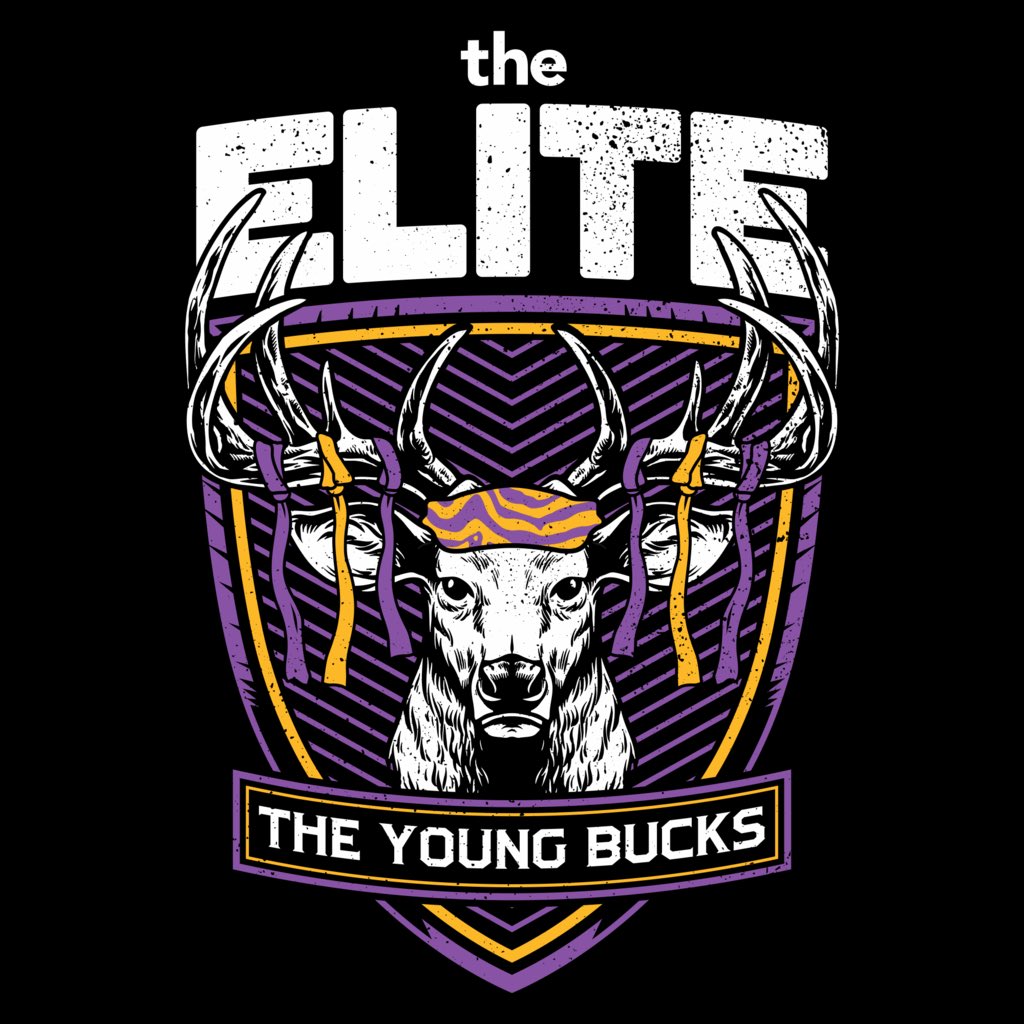