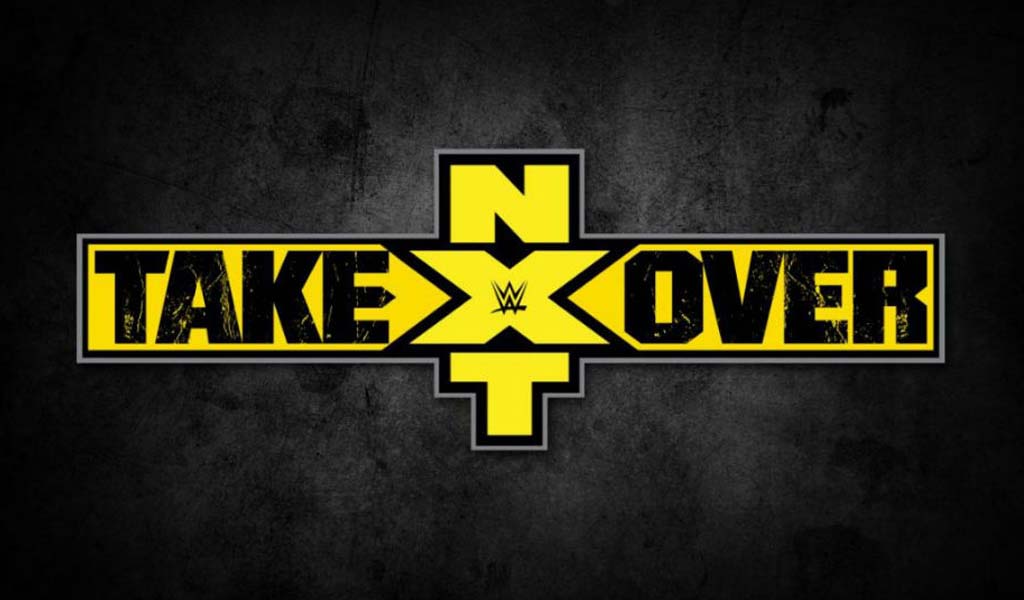 NXT Takeover: New York is nearly sold out with Ticketmaster.com only listing 66 tickets left for sale.

All the 66 remaining tickets are classified as Official Platinum tickets which means that prices are dynamically priced up and down based on demand.

There’s not much left tickets for the post-WrestleMania Raw either, with around 200 tickets remaining. All tickets are also classified as Official Platinum ones with the cheapest at $285. Over 1,000 tickets are available for Smackdown the day after and since the demand is not as high as NXT and Raw, standard tickets are still being sold starting at $31.

Around 400 tickets remain for a 4-day combo including tickets for NXT, Hall of Fame, Raw, and Smackdown. These start at $224 each and are only available in the nosebleed section. Hall of Fame tickets on their own haven’t gone for sale yet to the general public.