Alexa Bliss May Not Return to WWE Action Until Royal Rumble 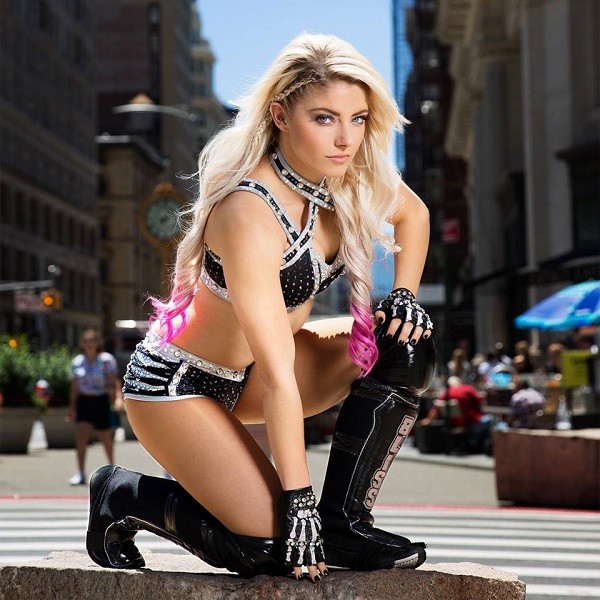 A new report suggests that Alexa Bliss may not return until the 2019 Royal Rumble. Wrestling Observer Live notes that there has been discussion about Bliss staying in a non-action role until the Rumble, which is in late January. This information has not been confirmed though, and (as usual) could change depending on plans.

Bliss has been training in a special ring at the WWE Performance Center that lessens the impact of bumps, according to the show. She has been out of in-ring action due to concussion issues, and has been serving as the overseer of the Raw women’s division in an authority figure role in the meantime.