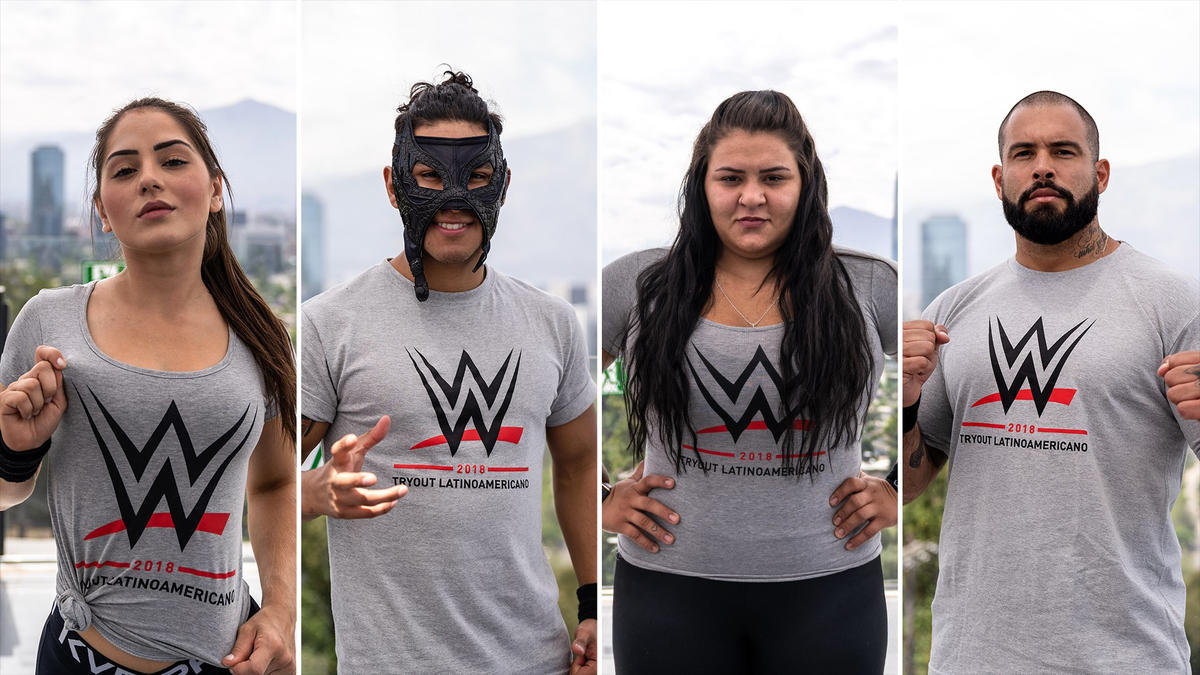 WWE is in Santiago, Chile this week for their first ever tryouts in the country.

The athletes that were highlighted in the WWE.com article include:

* Ricky Marvin (pictured below), who has wrestled for AAA, CMLL and Pro Wrestling NOAH for over two decade

* Manuel Alejandro Saez, former Cruiserweight Classic participant who lost to Gran Metalik in the first round

* Stephanie Vaquer (pictured below), a wrestler who has wrestled in the United States, Japan and Mexico.

* Dragon Bane, who is the current King of the Air champion for IWRG.

* Diego Valdes, better known as Alex Hero who has wrestled in the Chilean indy scene since 2013.

* Keyra, who currently wrestles for AAA but has also worked The Crash and Impact Wrestling. She also wears a mask.

* Pedro Sanchez, who is being billed as a street-workout athlete. He trains in boxing.

WWE also announced that they will be holding tryouts in Mumbai, India next March. Their last tryout camp was last month in Cologne, Germany.