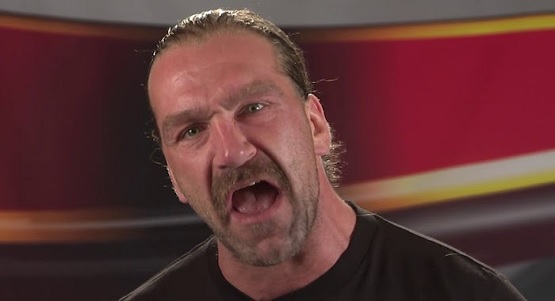 Silas Young has given an update on his future in a new interview with PWInsider. Young told the site that he will remain with ROH. The site reports that Young has come to terms on a new three-year deal that will keep him with ROH through early 2022.

“There’s been a lot of news going around,” Young said. “A lot of rumors and whatnot about my future here in wrestling. My contract here with Ring of Honor expires at the end of this year, 2018. Like I said, there’s a lot of rumors about WWE. I’ even had people coming up to me months ago saying, ‘Hey I hear you are leaving to WWE. I hear you are leaving.’ It’s always great from my perspective or any of the wrestling talents’ perspective to have there be interest in you, you know? In saying that, it’s good to have people talking about you when it comes to contract time. I think anyone can figure out why. With all that being said, I have decided that after five years with Ring of Honor, five years of them investing in me, I have decided I’m going to sign a three-year contract with them.”