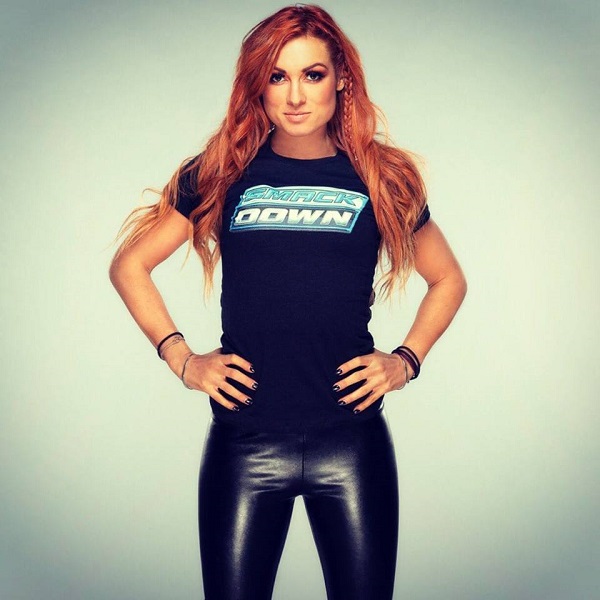 Becky Lynch became the first female WWE Superstar to top the ESPN WWE Power Rankings, a chart determined by the voting of a panel of WWE on ESPN contributors.

The Smackdown Women’s champion is credited for having one of the best wrestling stories of 2018, coming pretty much from the shadows to surpass Ronda Rousey and Charlotte Flair, the two women who everyone thought would be the ones spearheading the women’s evolution to the next level.

“But it’s the SmackDown champ who has the most ardent and passion fan base in the WWE today, and that includes the men. Her beeline to the top of the summit is one of the best wrestling stories of 2018,” ESPN’s Matt Wilansky wrote.

Reacting to the news on Twitter, “The Man” said, “The first woman ever to top the ESPN Power Rankings? You’re damn right I am, and we’re only getting warmed up.”