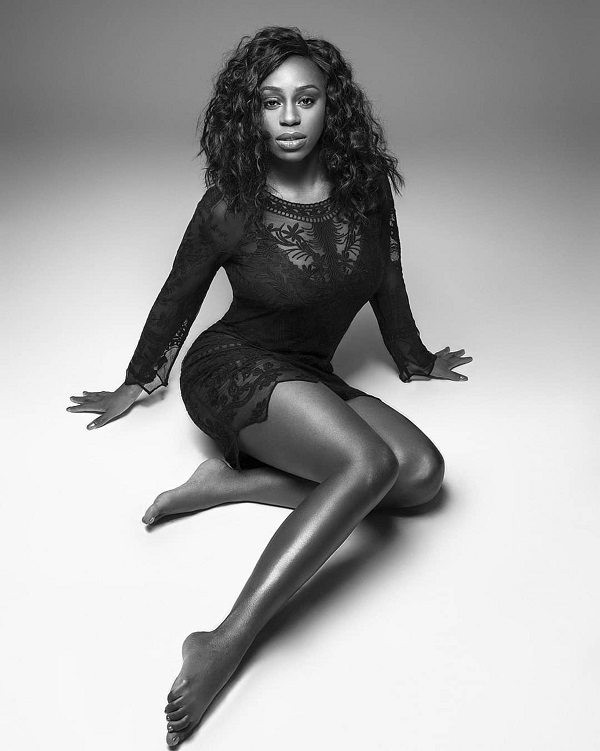 Naomi spoke with Radar Online for a new interview and praised Nikki Bella for how she handled her public split from John Cena. Highlights are below:

On Nikki’s split with Cena: “She’s really positive about it and she’s really strong about it. I couldn’t imagine going through a breakup publicly the way she has. She handled it so gracefully, so beautifully.”

On being an inspiration for other women: “I have a lot of little cousins, a step-daughter and hopefully one day I’ll have children of my own. This is important to have strong females for them to look up to…All of us are fighting for the same thing. That’s equality and our rights as women to get the same amount of time on television and not just to be perceived as beauty, but also just as good as the man and just as athletic and just as important and just as likely to main event.”