Jeff Cobb Says He Would Love to Go to WWE 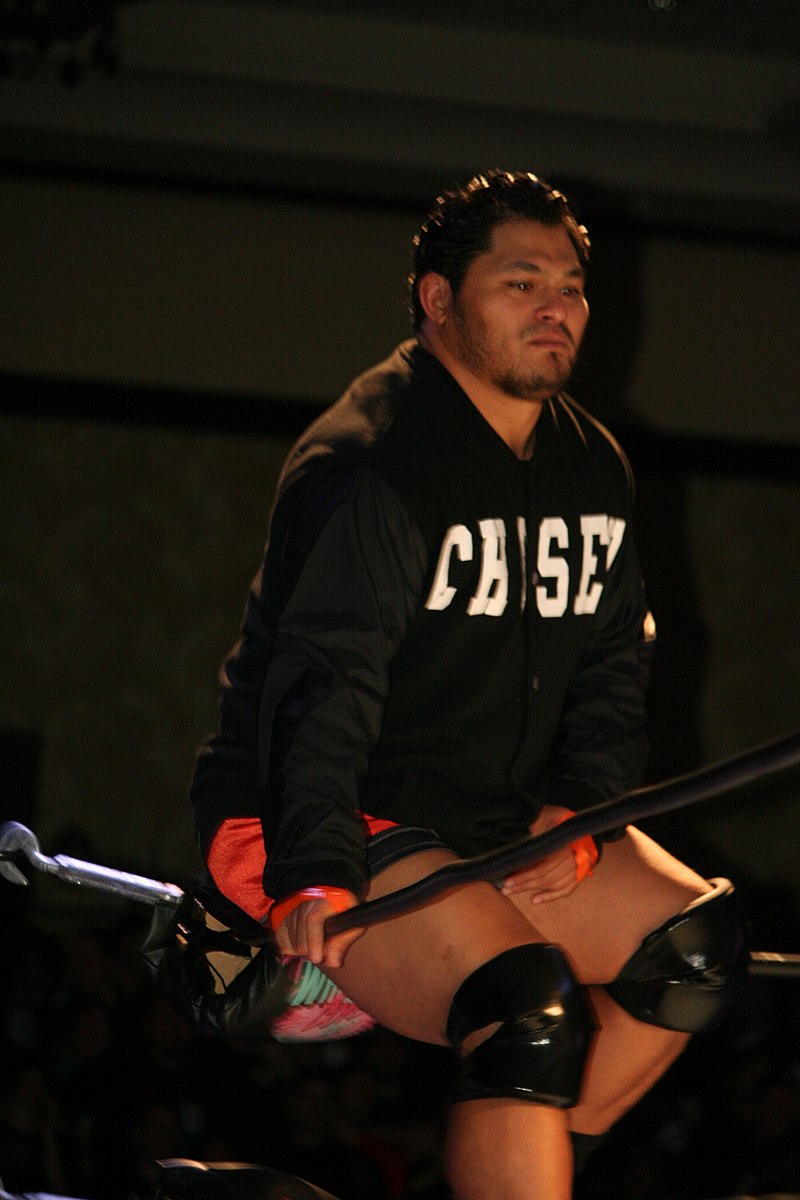 Jeff Cobb appeared on a recent episode of The Ross Report and discussed potentially going to WWE, plus more. Highlights are below, per Wrestling Inc:

On the possibility of going to WWE: “I’d be lying if I said I never wanted to go there. I’ll date myself, but WWF is the reason why I fell in love with pro wrestling, so I’d be a liar if I’d said, ‘no, I never want to go there.’ I would love to go there. Again, like, that’s the ultimate test right there. And, I think, again, getting out of the comfort zone, going to a huge global company like that would definitely be on my bucket list.”

On who he would like to face in WWE: “I would definitely love to wrestle with Samoa Joe. I think that would be a fun time. I get that comparison a lot on the independents. I would also love to wrestle Cesaro. I think he’s super talented. He’s just really good and I would love to have that match with him.”