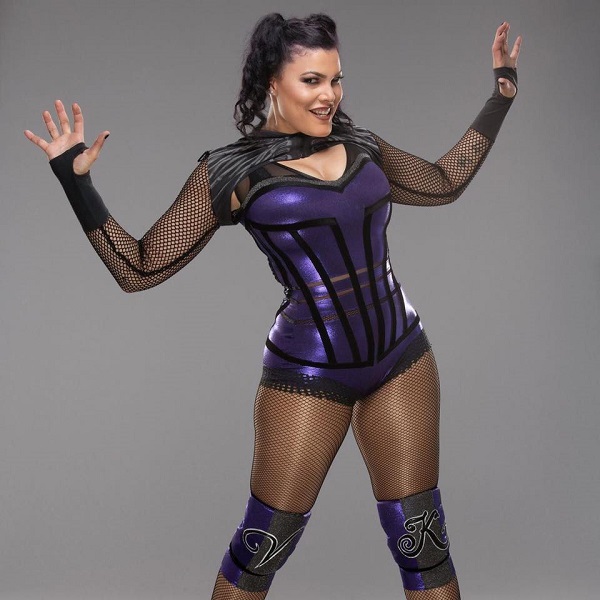 Unfortunately, Kraven suffered an awful set of injuries to her ankle and knee during an Acclaim Pro Wrestling event in Ottawa earlier this week and the prognosis doesn’t sound good.

“So, friends and fans, unfortunately my lower leg/ankle requires fixation surgery. My fibula will be getting a plate and screws and a piece of my ankle will be reattached with pins. Surgery will be on Friday. I was planning on coming to Renfrew for the show on Saturday if I was only in a cast, but surgery requires me to at least take a few days to get through the initial unpleasantness. I’ll have to wear a boot after the operation for anywhere up to 2 months. Could be off sooner if things go well!

I will still be in attendance at both C4 and the joint Smash/FLQ shows on Nov. 16th and 17th. Come say hi and buy some new 8x10s or a t-shirt to support me during my downtime. Every little bit is appreciated. As for a projected ring return date, I don’t have one just yet. I want to focus on regaining strength, mobility, range of motion and do a good amount of physio before anything else.”