Eva Marie on WWE: “There’s been a little bit of talks” 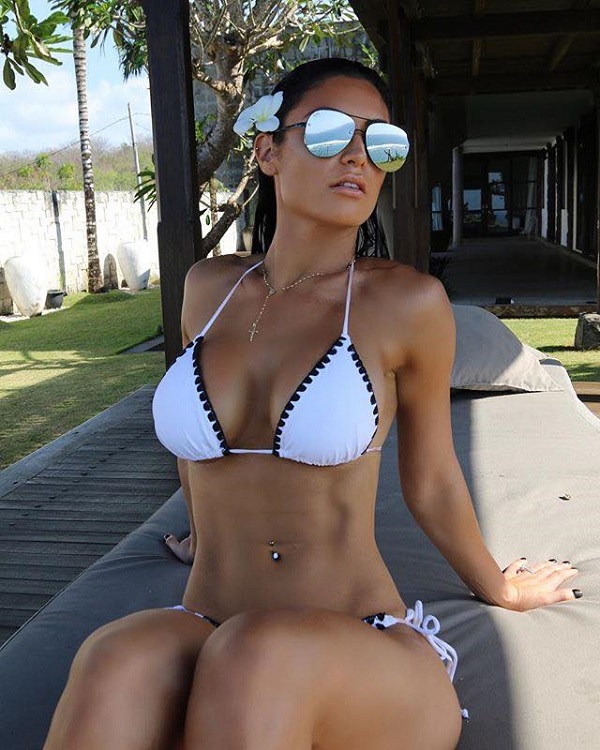 Former WWE Superstar Eva Marie is hoping to return to the company and, according to an interview with Collider Live, there have been talks about a return.

“There’s been a little bit of talks,” she said during an interview with Collider Live.

The interview was conducted before the #Evolution pay-per-view. Eva said if everything pans out, she would still continue with her podcast while on the road.
“I would like to go against The Boss, that would be awesome,”

Eva said when asked who she would like to step in the ring with Bliss & Ronda & also put over the work and time that The IIconics put in to get to the main roster.