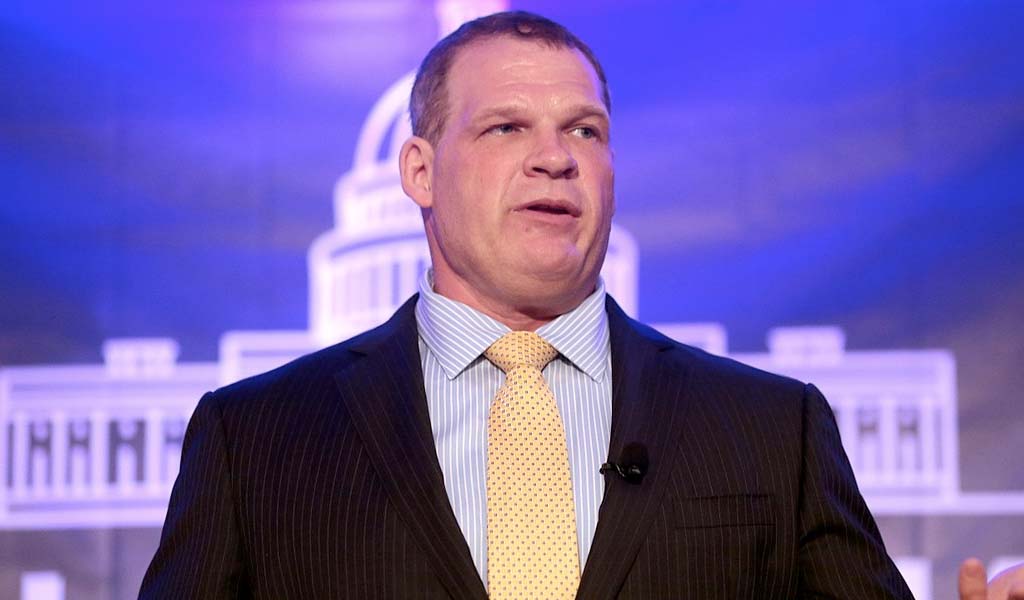 The Knoxville News Sentinel reached out to the Mayor’s office to see if Glenn Jacobs would still be wrestling at Crown Jewel following the murder of Jamal Khashoggi.

In a reply, a spokesman for Jacobs said, “Mayor Jacobs is still going to the Crown Jewel event because he made a commitment to not only the WWE, but the Knoxville Public Safety Foundation and the first responders of Knoxville and Knox County.”

For his upcoming appearances, Kane has requested that WWE makes a $100,000 donation to the Knoxville Public Safety Foundation, a foundation which benefits employees and families of the police, fire, and sheriff’s departments that have suffered injuries, illnesses, or death. WWE will be presenting the check in January 2019 during a live event in Knoxville.

Kane will be teaming up with The Undertaker to take on Triple H and Shawn Michaels at Crown Jewel.