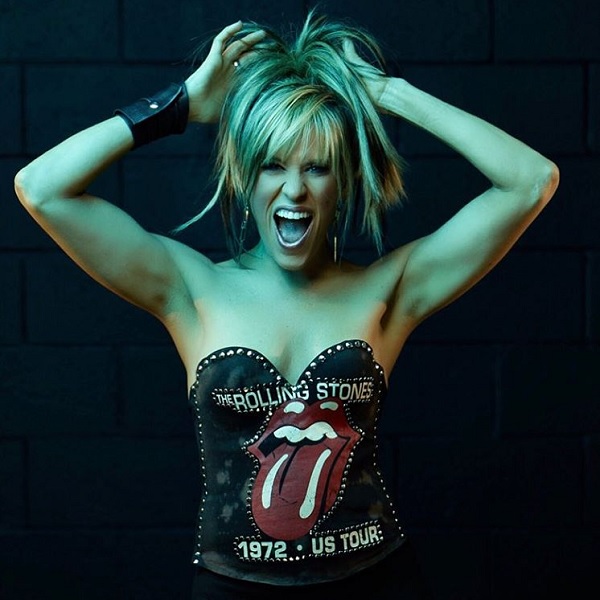 Lilian Garcia recently spoke with The New York Post about working the WWE Evolution PPV, the term diva having a bad reputation, and more…

On working WWE Evolution: I was there when the Divas were given three- and four-minute matches and I was there for the bra and bikini matches and all these matches that you don’t see now. So, when they were given a chance, then all of a sudden it was like, whoa, wait, these girls, they can carry a match, they can carry a Royal Rumble match going over the top rope with no different stipulations than the men. They can do the Elimination Chamber match, they can do a ladder in the match, Money in the Bank ladder matches. It was just so impressive to see the work and that was all because they were given an opportunity.

On why the WWE handled the women’s division like they did in the Attitude Era: So, it is society. I don’t think WWE was intentionally doing anything to harm the women or anything like that. It’s not just WWE that’s changed. Look at the movies with women. Now you have movies that are led by women. They are the stars of the movie. It’s not just like the man is the lead and then you have the female being the co-star. You have the female that is the lead. Same thing with the Me Too movement, it was just a whole society that was ready. It exploded at the same time because you just couldn’t hold it back any more.

On the word “Diva” getting a negative vibe: If you think about it, I remember VH1 having the divas and they would come out and they would sing and it just meant powerful, strong women. So, we can’t forget that Divas were all about power and strength. There are only a few people who are starting to think about it otherwise. I don’t think so. Evolving from Divas to superstars, I like that because again it’s just an evolution of it. It’s more about trying to confirm that we are not trying to separate the women from the men. They are all superstars.

On hearing about Roman Reigns‘ leukemia announcement: I love Roman Reigns! He has always been so nice to me, such a gentleman, and always received me with such a huge smile. I did not know that he was ever sick, so it shocked me. One thing I do know about Roman is that he is a fighter and I know will get through this!”

On her podcast Chasing Glory: I wanted to get to know their (the wrestlers’) story, how they even got here. And I was like God, this could be really powerful to know how did they get to the WWE. What made them love it, what kind of obstacles did they have to endure growing up. How did they overcome these obstacles, get the real human-interest story. That’s what’s been so powerful hearing this. Every time I get off the phone, like I just did Matt Hardy, which will be on next Monday, I’m floored. I’m like just when I thought I knew Matt, and I’ve know Matt Hardy for 19 years now, and I realize I don’t know Matt Hardy. I never knew Matt Hardy the way I thought I knew Matt Hardy and I learn something new about him. It’s also created a special bond. Whenever I see somebody that I’ve done an interview on, we actually have a different relationship because we went into it so deep.