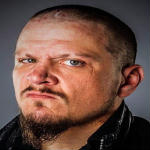 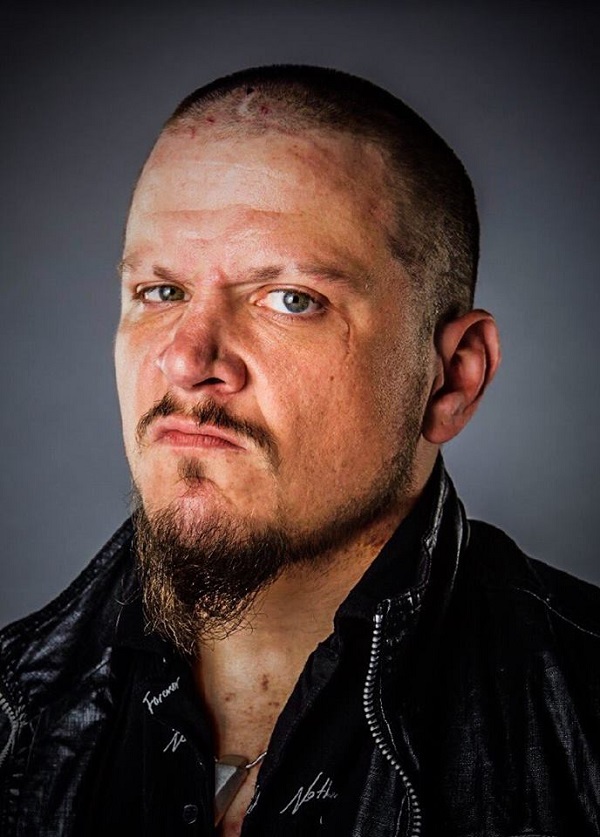 Sami Callihan is one of the most outspoken Superstars on the IMPACT Wrestling roster, so who knows what he might say, live, when he is the special guest on the weekly IMPACT Wrestling Press Pass Podcast.

Callihan arrived in IMPACT Wrestling about a year ago and has been causing chaos ever since. He’s thrown a fire-ball in Konnan’s face, smacked Eddie Edwards in the face with a baseball bat – and then refused to show any remorse – and most recently scored the victory over X-Division Champion Brian Cage in a six-man match at Bound For Glory.

He’s known as The Draw, and it’s not just a catchy slogan for Callihan.

Callihan, aligned with fellow Ohio natives Jake and Dave Crist, has been wrestling since 2006 and has competed around the world, including Japan and Mexico.

Prepare now for this Press Pass Podcast with Sami Callihan, which certainly will be opinionated.