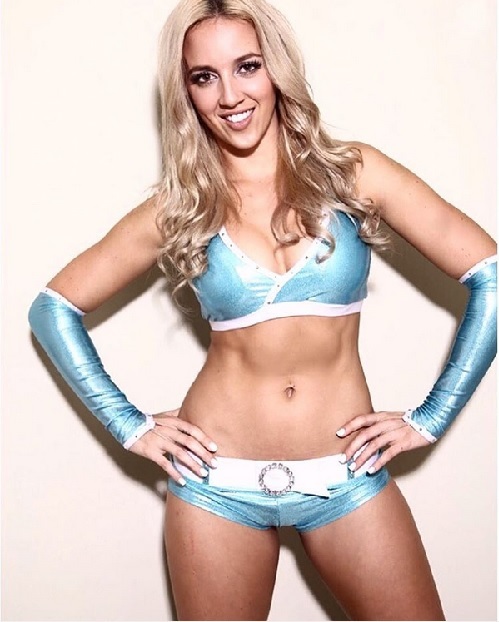 According to a new report, Chelsea Green (Laurel Van Ness) has signed a contract with WWE. Rovert, who has broken NXT news in the past, posted to Twitter stating that Green reported to the WWE Performance Center earlier this week.

Chelsea Green reported to the WWE Performance Center this week and has been signed by WWE.

Green attended the WWE tryouts in June and has been open about the tryout, saying in July that she felt good about how the tryout went.