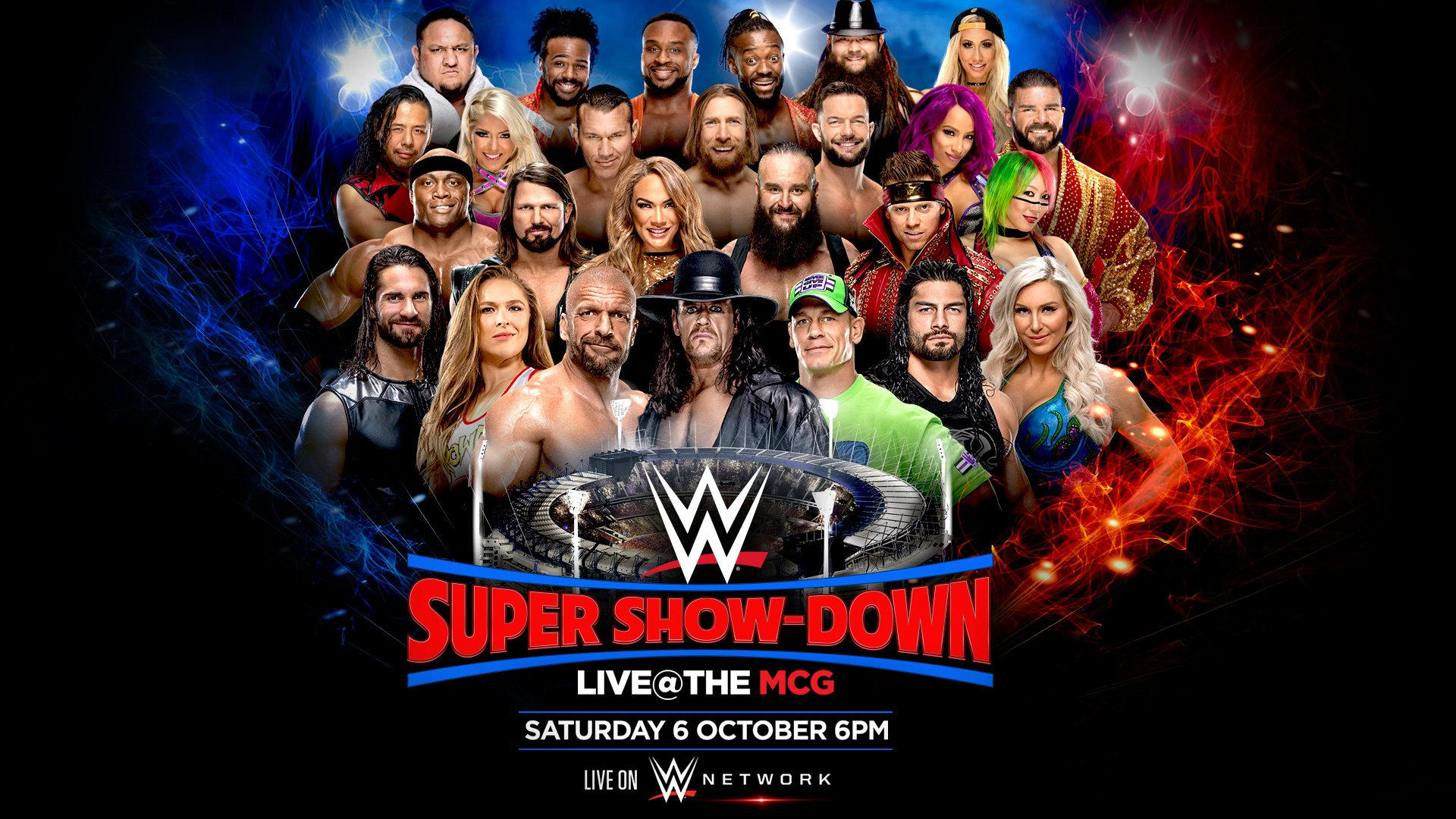 With Super Show-Down taking place live from Australia, there will be a massive time difference for the rest of the world and some stupid-o’clock start time in the United States especially.

The show will start at 7PM local time which translates to a 5AM start time for those living on the East Coast in the United States. It’s even worse for those on the West Coast as it means at 2AM start time.

But it’s good news – for a change – for those living in Europe. Super Show-Down will start at 10AM in the United Kingdom and for those who are in the GMT+1 time zone. Most of the continental Europe, including countries like Italy and Germany, will have an 11AM start time. Those who live in India and that time zone have a 2:30PM kickoff while folks in the Far East like Japan will have a 6PM start time.

Super Show-Down is expected to go for four hours according to the WWE Network schedule and will end at 11PM local time.