Mae Young Classic competitor comments on reports of being banned from U.S. 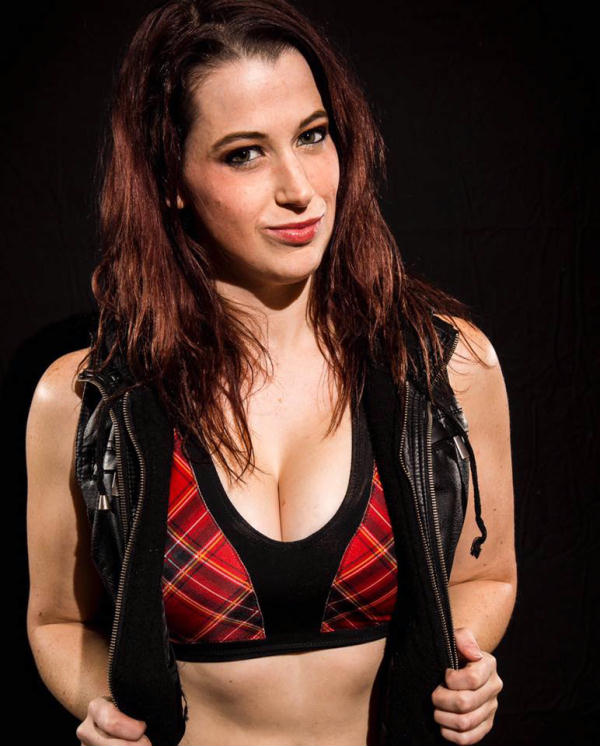 Nicole Matthews posted to Twitter commenting on reports that she has been banned from entering the United States for five years. Matthews, who reportedly ran into issues crossing the border from Vancouver where she lives, posted:

Timing, eh?
I’ll be fine, everyone. That’s all I’m going to say about the elephant in the room.