Eddie Edwards: ““I broke my elbow in a match against Kevin Steen, who is now Kevin Owens” 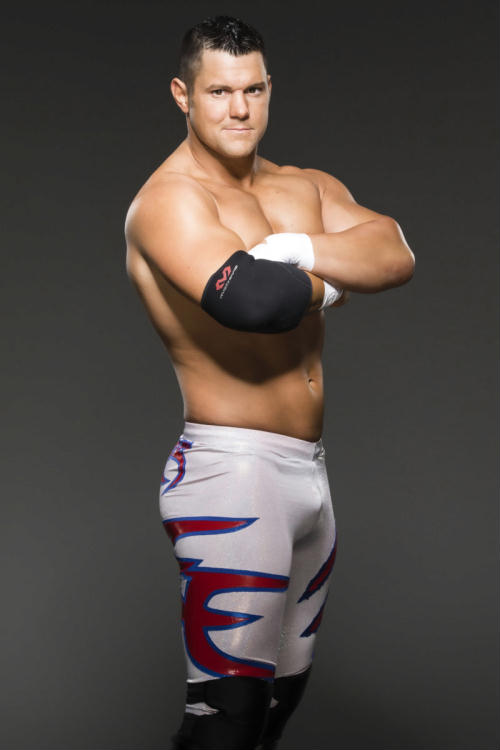 Impact star Eddie Edwards was recently interviewed by Pro Wrestling Post, where the former World Champion revealed working a tag team match as part of The American Wolves against two current WWE Superstars. During the match, Edwards was confirmed to have broken his elbow.

Edwards confirmed he and Davey Richards took on Kevin Owens and Sami Zayn back when they wrestled under different aliases on the independent circuit. During the match, he was forced to wear his arm in a cast as he had broken his elbow the night before during a bout with Owens, who worked as Kevin Steen during that period of his career.

“I broke my elbow in a match against Kevin Steen, who is now Kevin Owens. Then the next night, I actually had a match with myself and Davey Richards against Kevin and Sami Zayn. Basically, I had to wrestle a match with my arm in a straight cast. I couldn’t really do much, but that was something I had to get through and survive…”

Edwards also gave an insight into his newfound aggression in Impact Wrestling.