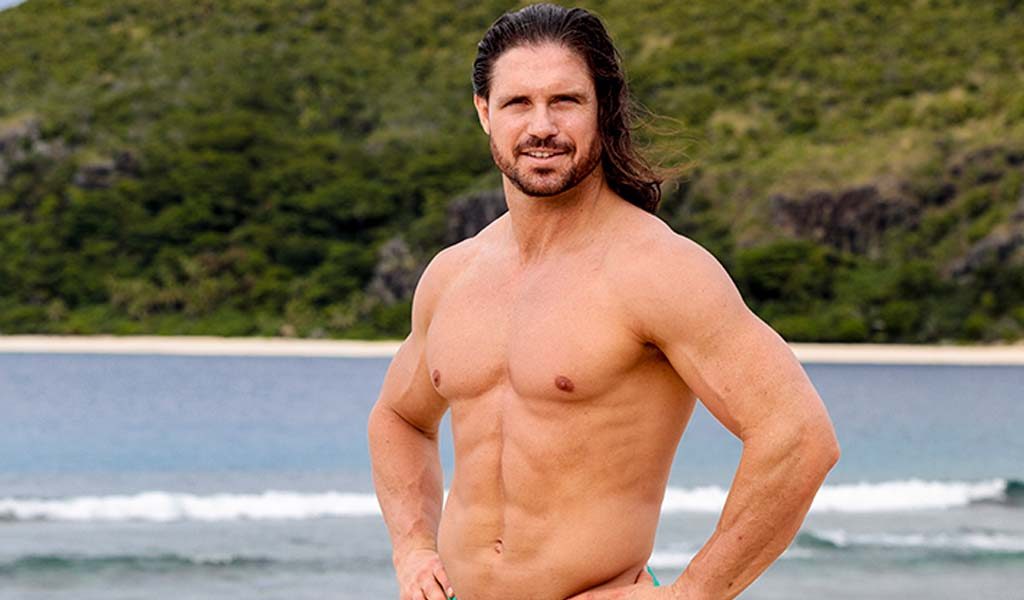 “I’ve had more epic ring names than most wrestlers have had championships!”

Ahead of the premiere of the 37th season of Survivor, CBS released the full cast and bios of everyone, including John Hennigan, the Lucha Underground and Impact Wrestling star known as Johnny Mundo/Impact.

This is the 38-year-old’s first time on the show and the second professional wrestler to participate in Survivor following WWE Diva Ashley Massaro in season 15.

In the cast interview, Hennigan listed parkour/MMA, writing, and surfing as his hobbies and chose the words irreverent, ambitious, and optimistic as the three best to describe him. “I’ve had more epic ring names than most wrestlers have had championships and in addition to those, plenty of other nicknames that aren’t so nice,” Hennigan said in the interview.

When asked what’s his plan for the game, the former Lucha Underground champion said that he plans to form alliances early and play a loyal game at first, play strategically in challenges and dominate when necessary. As far as why he’s on the show, the answer was simple. Money. “I want to win and I want the money. I’m planning on buying a Corvette the size of a Hummer, but as fast as a Corvette,” Hennigan added. The sole survivor wins a cool $1 million.

The newest season of Survivor is titled David vs Goliath and premieres on Wednesday, September 26 on CBS.

Is this pro wrestler the meathead people think he is? Get a closer look at Team Goliath's @TheRealMorrison, a.k.a. “The Mayor of Slam Town." #Survivor pic.twitter.com/RmcnGIU7x1