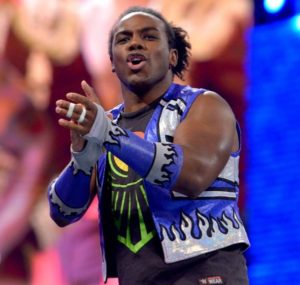 1976 – Dusty Rhodes pins Ric Flair, to win the NWA Mid-Atlantic Heavyweight Championship.  However, the title change was nullified because Rhodes had his feet on the ropes, during the pin.

1987 – WWF’s King of the Ring Tournament is held in Providence, RI.

1999 – The first episode of WWF Metal airs in syndication.

2009 – Bryan Danielson defeats Chris Hero, to win the Pro Wrestling Guerrilla World Championship.  Danielson then vacates the title.  Ring Of Honor Wrestling announces that Danielson and Nigel McGuiness would join WWE, after agreeing in principle to contracts.  McGuiness, however fails a pre-screening physical test with WWE, and would sign with TNA Wrestling a month later.  He would finally sign with WWE in December 2016, as an announcer.  Danielson would make his WWE debut in January 2010.

2017 – After injuring the arm of GFW’s Rosemary in a title match at Triplemania a week earlier, Sexy Star is officially stripped of the AAA Reina de Reinas Championship.