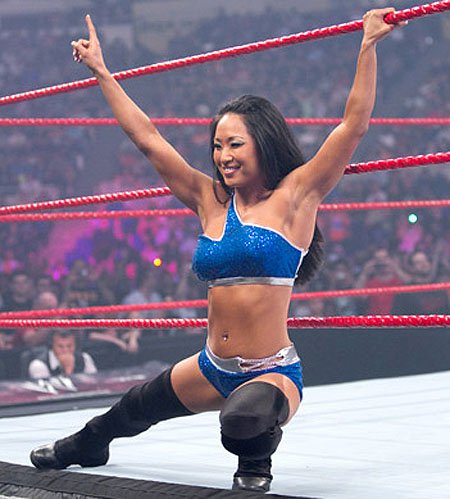 Should Gail Kim be inducted into the GERWECK.NET Hall of Fame? (70% required)