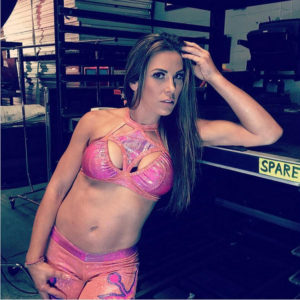 1996 – Jamie Dundee defeats Wolfie D, to win the USWA Television Championship.  Dundee would hold the title until it is retired in November 1996.

2009 – WWE Hall of Famer Dusty Rhodes is the guest host of this evening’s Monday Night RAW.