Madusa: “You can’t forget about the women before me” 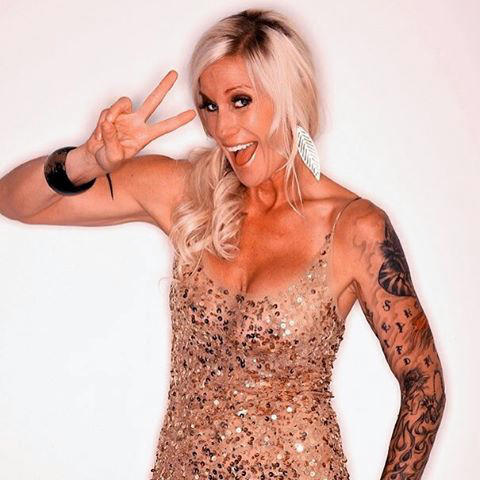 Madusa spoke with Wrestlezone at Starrcast for a new interview, discussing the WWE Evolution PPV and more. Audio and highlights (per WZ’s Bill Pritchard) are below:

On her excitement for Evolution: “Absolutely I am. I am a huge advocate for women, and believe me, when I went into wrestling, that’s what I was; a frickin’ wrestler. I wasn’t about what was changing in wrestling by the time I retired, because I retired because of the change and where the women were going, and the lack of respect. I had to really push mountains to get people to take me seriously. The first thing i thought of was I need to get my ass to Japan, go to Japan, come back here. Coordinate it, put the American in with the Japanese to get taken seriously. The reason why Vince [McMahon] actually hired me was because he loved my style is what he said. That’s what he wanted, they wanted women’s wrestling to come out of the gate, boom! something different. Sure enough, I started wrestling and I got Scott Hall telling me after like 20 f**kin’ years like ‘Deuce, we never even wanted to follow your match, man!’ It was really hard to find women that were wrestling; there wasn’t that many that would want to work with a stiff, hard wrestler.”

On the growth of women’s wrestling: “Nowadays—fast forward to when I was inducted into the [WWE Hall Of Fame]—when I first saw Vince for the first time he hugged me, and the first words were ‘I’m sorry!’ because of the belt in the trash. He goes ‘no worries. What were trying to do…’—and I knew back in 2015—’you are everything that we want and where we’re going.’ And I just about lost it. I thought wow, it took 20-something years to get my style to where it’s at, and that’s where the evolution of women is. I cannot be more proud to be part of that, paving the way and bringing women to where they’re at. Now, it isn’t just because of me; it’s because of the women before me. You can’t forget about the women before me. I need to reiterate that; we had the Leilani Kais, the Jumping Bomb Angels, we had the Mae Youngs and the [Fabulous] Moolahs. We had the Wendy Richters, the Heidi Lee Morgans; all of these women made it possible.”