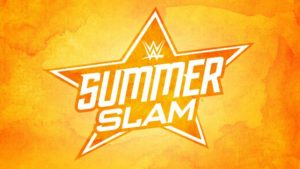 Brooklyn’s four-year run as host of WWE SummerSlam is over.

It’s been confirmed that the 2019 SummerSlam event will be held at the Scotiabank Arena (formerly known as Air Canada Centre), in Toronto, on August 11, 2019.