Jericho now willing to wrestle for promotions in the United States 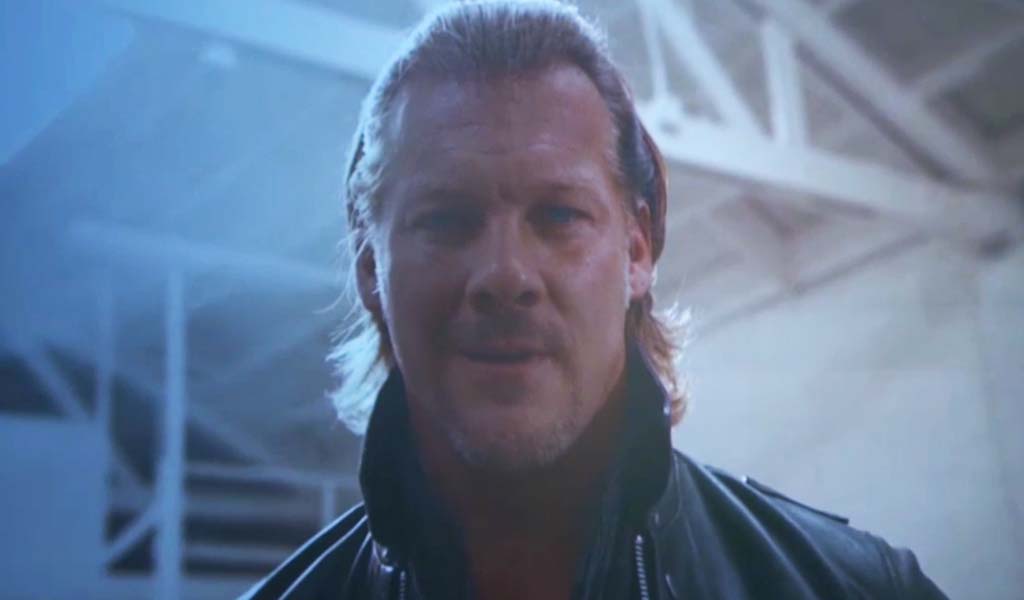 Chris Jericho, who in the past publicly stated that he would never wrestle for another promoter in the United States if it’s not Vince McMahon, has changed his tune.

Speaking with James Ellsworth on his #DuhCast audio show, Jericho said that he’ll always remain loyal to the WWE but that time of him pledging never working for anyone else in the U.S. is gone.

Jericho mentioned that it’s a whole new world out there now and if it’s creatively satisfying for him, he would be willing to work for other promotions in the United States.

The “whole new world” attributed by Y2J is the fact that indie promotions are now selling out arenas just like WWE. The All In show on September 1 and the upcoming ROH/NJPW show in Madison Square Garden on the eve of WrestleMania 35 are two shows that will somewhat change the landscape of this industry once again.

The current IWGP Intercontinental champion sought Vince McMahon’s approval before wrestling at Wrestle Kingdom 12 earlier this year. Just a few weeks later, he appeared at the Raw 25th anniversary episode and in April he joined WWE for the Greatest Royal Rumble in Jeddah.