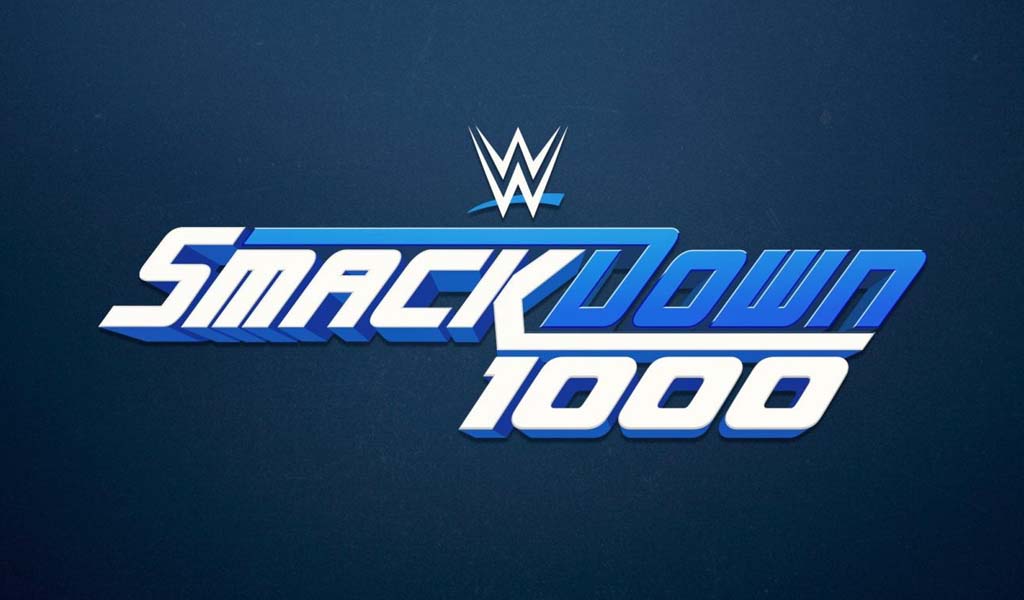 Tickets for the Smackdown 1000 episode went on sale today to the general public this morning on Ticketmaster.com.

WWE held a pre-sale for the event on August 15 with a lot of tickets sold, leaving only the level 400 seats available ranging from $20 to $45 per ticket.

This historic episode will take place on October 16 from the Capital One Arena in Washington, D.C., and so far The Undertaker is advertised to appear. More WWE Legends will be on hand to celebrate this milestone episode and some surprises will certainly entertain fans inside the arena and those watching on television.