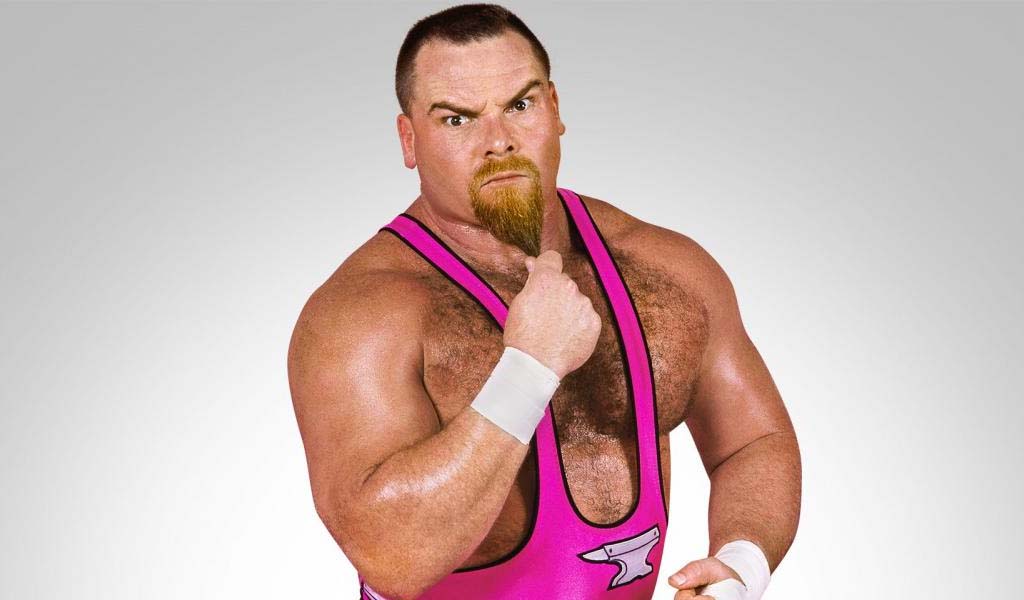 The wrestling world remains stunned with the news of the passing of legendary WWE tag team wrestler Jim “The Anvil” Neidhart at the age of 63. A lot of his former colleagues wrote their thoughts about Neidhart on social media.

His former tag team partner Bret wrote, “Stunned and saddened. I just don’t have the words right now.” He also posted a photo of the two together with the WWE Tag Team title belts.

WWE’s Triple H added, “The only thing bigger than his on-screen character was his heart. Jim “The Anvil” Neidhart loved performing with & spending time with his family…and he made us all smile while doing it. Thinking of @NatbyNature, @TJWilson, & the entire Hart family during this difficult time.”

Ric Flair, who did not share much ring time with “The Anvil,” but grew closer as both their daughters made their way up in WWE wrote, “My good friend Jim Neidhart, a world class athlete and a man among men. Rest in peace.”

Smash from the Demolition tag team wrote, “It is terrible I just heard Jim Neidhart passed away. I just pray for his family to get through this. Jim was a great friend and I will really miss him.” The Hart Foundation and Demolition had a great feud which climaxed at SummerSlam 90 in a 2-out-of-3-falls match.

Brutus “The Barber” Beefcake, who also wrestled Neidhart multiple times in the mid 80s, added, “Devastating news Jim Neidhart my friend has passed away!! I can hardly believe it. Rest In Peace Brother until we meet again !!!”

The Iron Sheik also wrestled Neidhart when they were in tag teams. Sheik lost his former tag team partner Nikolai Volkoff a couple of weeks ago. “One of my oldest friends in the business Jim Neidhart. We travel together I love him forever like a brother. God bless family I never forget you bubba,” he wrote in typical Sheik all caps tweet.

Eric Bischoff, who was Neidhart’s boss while he was in WCW, wrote, “Sad to hear about the passing of Jim Neidhart. Condolences to his family, friends and fans. Jim was an important part of the landscape during one of the most important periods in the industry. RIP Jim.”

Hulk Hogan also chimed in, having spent many years together with Neidhart in WWE. “I am overwhelmed with grief, love and sympathy by the passing of Jim Neidhart. Love and prayers to his family. He was always with me and a real friend through the good and bad. Love and miss you already, Jim. RIP my brother.”