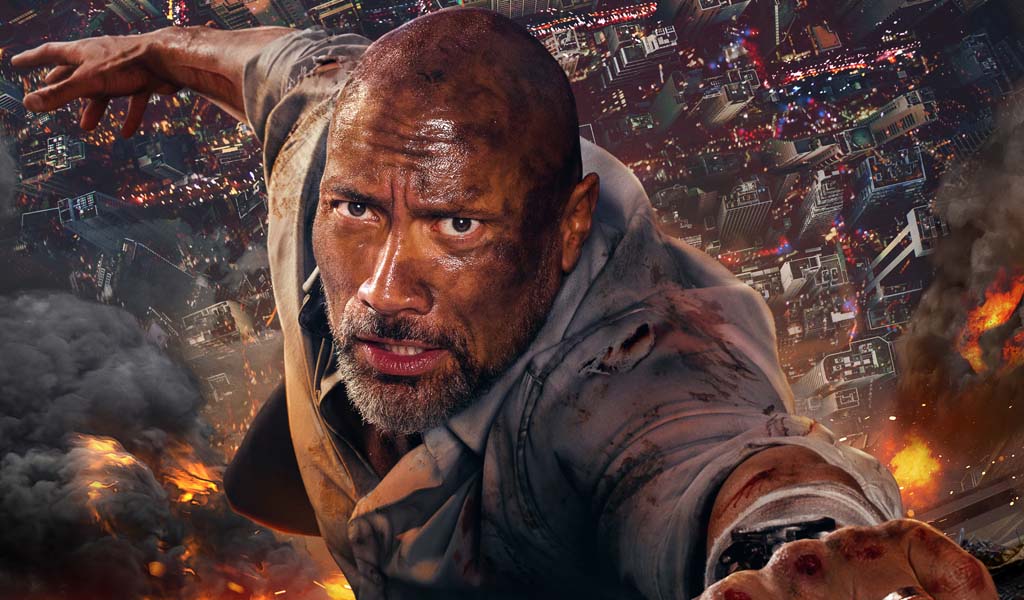 Dwayne Johnson’s Skyscraper movie has disappointed in the box office in its first weekend, getting only an estimated $25.48 million to finish third in the box office chart, falling way short of the $30 to $35 million it was projected to finish according to BoxOfficeMojo.com.

The film did an additional $40,400,000 in international markets, sending its worldwide total to $65,885,000. Skyscraper had a $125 million budget so it will have to make way more money to at least get even. A lot of movies rely on DVD/Blu-Ray/Digital sales to eventually make money unless they are box office success.

Revised projections see Skyscraper doing a total of $60 to $70 million in the United States for its whole run.