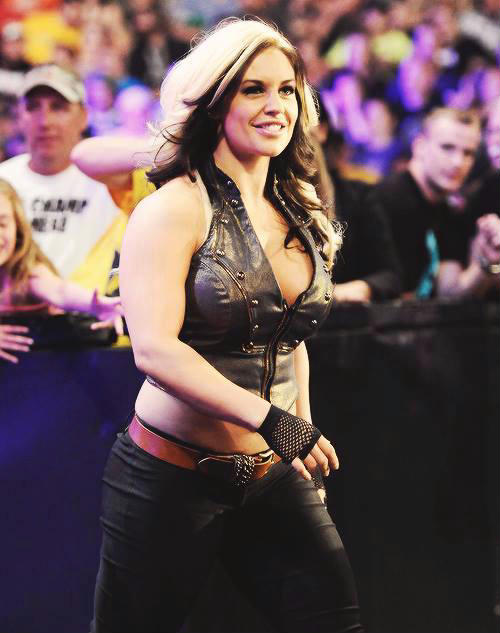 WWE has announced that Celeste Bonin, formerly known as Kaitlyn to WWE audiences, will be returning to the company and will be one of the 32 competitors in the second annual Mae Young Classic Tournament.