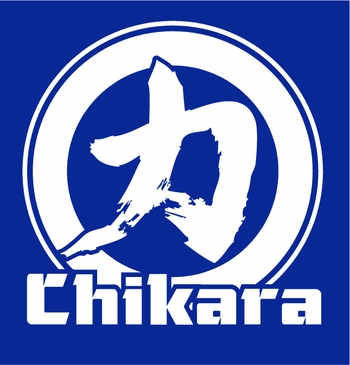 6. The Beast Warriors (Oleg The Usurper and The Proletariat Boar Of Moldova) defeated The Whisper and Troll