Hogan talks about potential WWE return and past mistakes 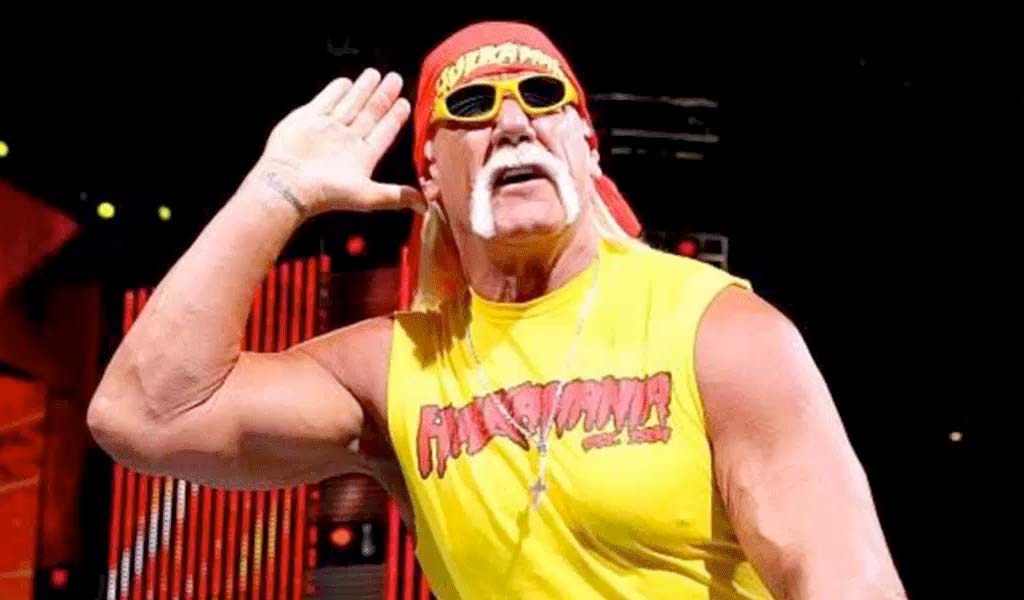 Speaking with The Buffalo News ahead of his appearance at the Nickel City Con on May 19, former WWE and WCW champion Hulk Hogan addressed the recent rumors running wild about his WWE comeback.

“Until you hit a home run, it’s not a home run,” Hogan said. “All these things say it’s imminent or rumors, that’s like saying ‘maybe, possibly, could be.’ Until I’m back home with the WWE, I’m not home. Hopefully some day I can go back home and be with my family, the wrestlers and all the people I love. I just really, really hope it happens.”

The Hulkster also talked about his past mistakes which landed him in hot water with WWE which eventually led to his dismissal. “Everybody gets knocked down,” he said. “A true champion gets back up and moves forward in a positive way. Nobody ever said life would be fair or you’d always make the right decisions, but through tenacity and a willingness to learn from your mistakes is what I’m all about.”

Hogan hopes that people will judge him by his actions rather than a few misspoken words and he will be forever sorry to those fans who feel hurt about what he said, promising that that he will do everything in his power to make those fans feel comfortable again with him around.

In the same interview, it was also revealed that Hogan is opening a new restaurant, titled Hogan’s Hangout, with former professional wrestler Luke Williams of the Bushwackers.