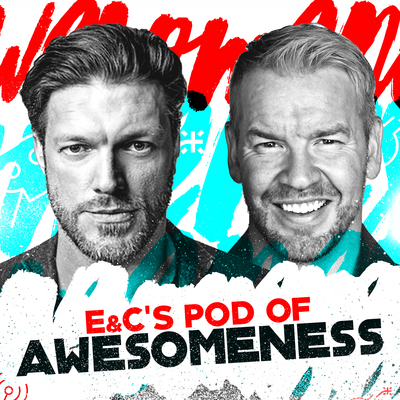 “I mean, at the time I thought I did (okay), but if I really trace it back, I think that has to be where it started – whether it was the way I bumped, I bumped a little bit higher up, so now you’re bumping a little bit higher up and doing it off ladders. I don’t know. It’s tough to fully pinpoint because, at the time, your hands would be bruised, your elbows would be bruised, your joints would be sore just from taking the chairs and the ladders and the tables, but it was just stuff like that and I watch them back and I think, ‘How did one of us not die with some of the stunts we were able to pull off?’ Man, the margin for error on those was hair-thin and the fact that we all came out of it without something happening during a spot is still incomprehensible to me.”