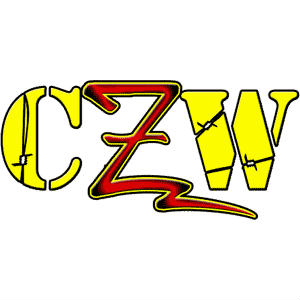 6. 30 person CZW World Heavyweight Title # 1 Contendership Battle Royal
Winner: MJF
-MJF hid under the ring for most of the match. He threw Penelope Ford over the top rope as the last person to secure a title match against the CZW Champion.