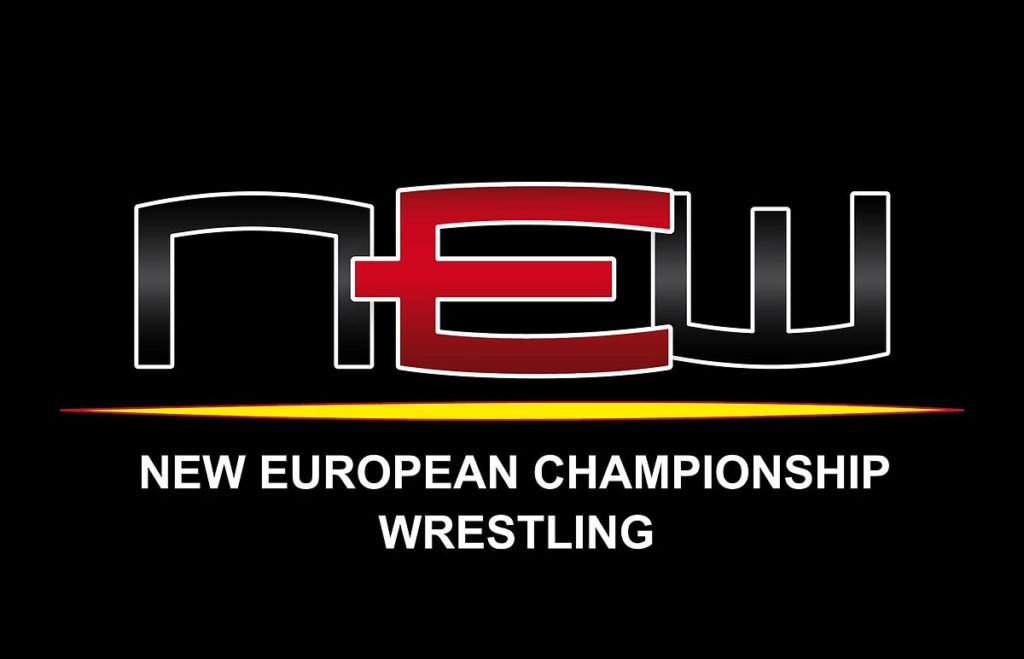 -After the break, Juvenile X and TKO come to the ring and declare that they will receive support in today’s main event against NEW World Tag Team Champions Maveric Cross and Mexx. Then, Cyanide appears and introduces himself as the third man in the team.