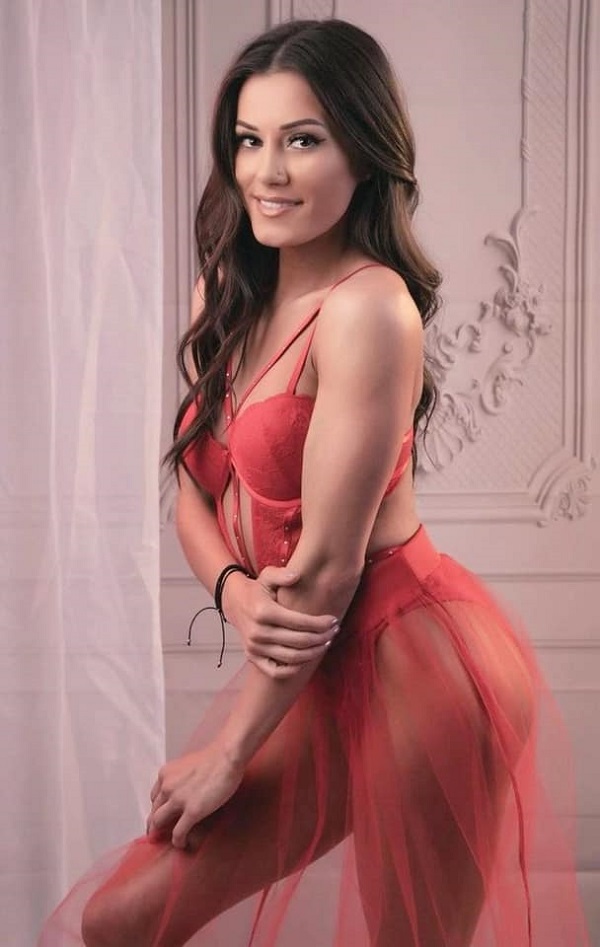 – Catanzaro began her athletic life as a college gymnast
– Between 2013 and 2017, Catanzaro made several appearances on the TV show ‘American Ninja Warrior’. She made the national finals twice
– In January 2017, Catanzaro received a WWE tryout, leading to her signing a contract in August
– Catanzaro made her in-ring debut in April 2018, losing to Reina Gonzalez at an NXT live event
– Catanzaro competed in the 2018 Mae Young Classic, defeating Reina Gonzalez before losing to Rhea Ripley
– Catanzaro competed in the 2019 Womens Royal Rumble