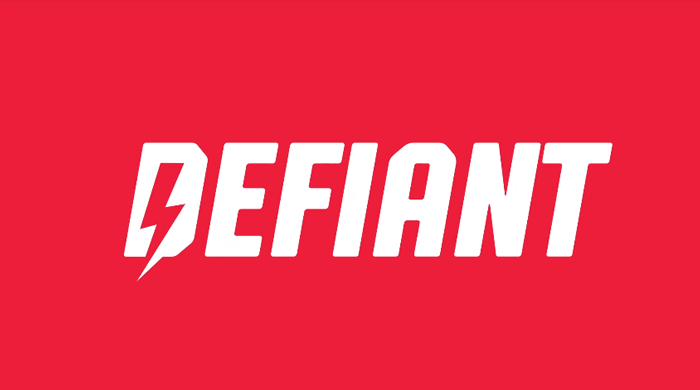 Before the show, a selfie video by Billy Wood, the IPW owner, shows: Austin Aries has the belt and if Martin Kirby wants him, he should stand up for Defiant. He has a suggestion for him: a match for tonight between Kirby and Mark Haskins with the speculation that if Kirby wins, he will get a title shot against Aries, but if Haskins wins IPW takes control of Defiant to the PPV. If he does not accept the challenge, then the title can stay right in Aries’ Florida apartment.

1. Open Challenge Match
Rampage defeated “The Legend” Alex Gracie via Piledriver
After the match, a backstage recording is shown: Zack Gibson has knocked down one of Rampage’s students and urges him to abandon his affairs Rampage storms backstage

Martin Kirby cuts a promo and says he just wants to have the title, he does not care about this interpromotion thing between Defiant and IPW. He says if he has to defeat Haskins to get the belt back, he’ll do that.

3. Handicap Match
The Prestige (“The Mexican Sensation” El Ligero and “The Prestigious One” Joe Hendry) vs. Joe Coffey (No Contest)
Joe Coffey got the power to make matches through Stu Bennett, so he changes the match to a tag team match and his partner is Travis Banks.