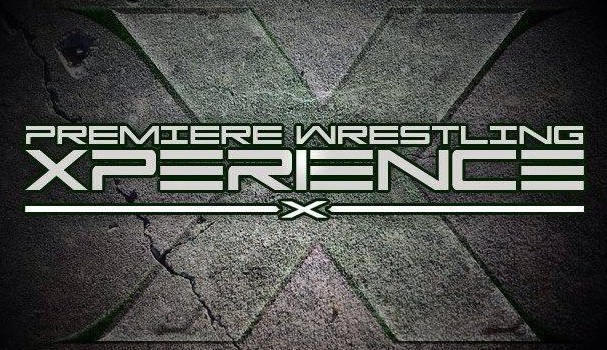 -Corey Hollis received a bye in the quarter-finals after Myron Reed and Darius Lockhart were both eliminated from the tournament by Time Limit Draw the day before.