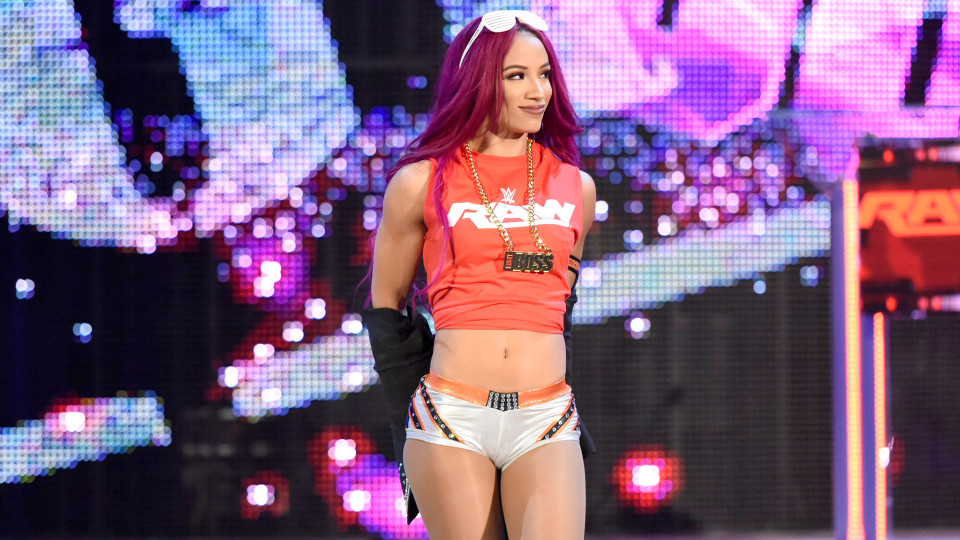 Sasha Banks is currently the subject of a lot of hate messages from Paige fans after it was revealed yesterday that Paige will not be allowed to wrestle anymore due to her neck injury.

It was Sasha Banks’ mistimed kicked that led to Paige going down last December at a non-televised live event in Long Island. The match was immediately stopped as Paige was helped by WWE’s ringside physician and the referee. Banks, clearly distraught, was consoled by Mickie James and Bayley who were her tag team partners on the night.

Fans of Paige have flooded Banks’ social media accounts, notably Twitter and Instagram, blaming her for ending Paige’s WWE career. Accidents, unfortunately, are part of the wrestling business and this is not the first case where someone’s mistake has caused someone else’s career. Think D’Lo Brown with Drozdov. Goldberg with Bret Hart. Seth Rollins with Sting. And not to mention countless other accidents that led to surgeries and long layoffs.

Interesting enough, in a recent podcast episode of Chasing Glory with Lilian Garcia, Paige admitted that the doctor who performed the surgery on her neck, Dr. Uribe, told her that she should not step back in the ring at all. Dr. Uribe is the same individual who operated on Nikki Bella.