John Cena’s WWE Schedule To Pick Up After Royal Rumble 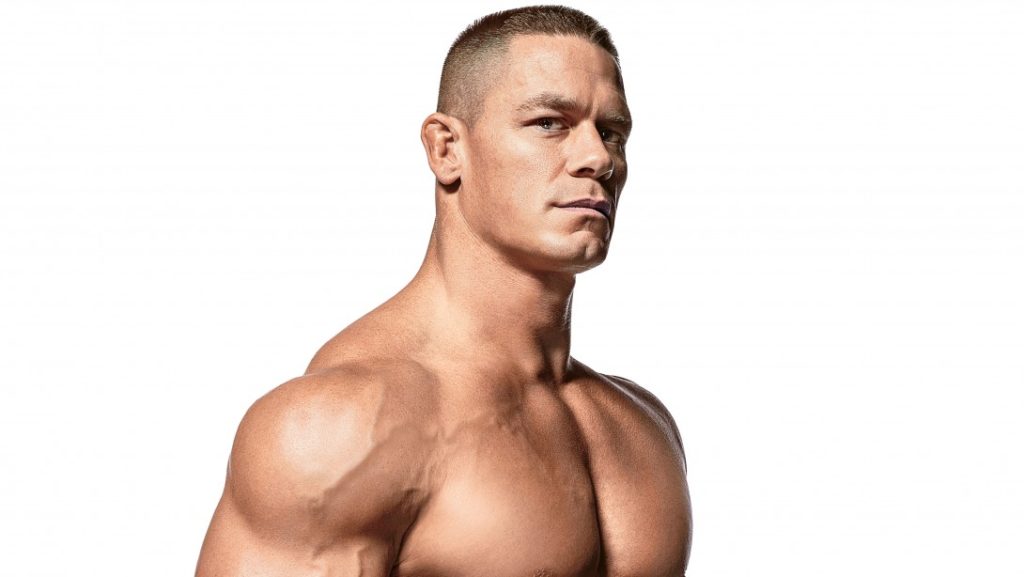 John Cena’s WWE schedule is expected to pick up once the Royal Rumble is over. Cena, who is still being billed as a free agent, is currently scheduled to work several RAW brand events going into WrestleMania 34.

Cena was recently confirmed for the 30-man Rumble match later this month and he was announced for a “Special Guest Appearance” at the WWE Fastlane pay-per-view, which is a SmackDown event and the final pay-per-view before WrestleMania 34. He will also be appearing at the RAW 25th Anniversary episode on January 22nd.

Below is Cena’s updated schedule from WWE: