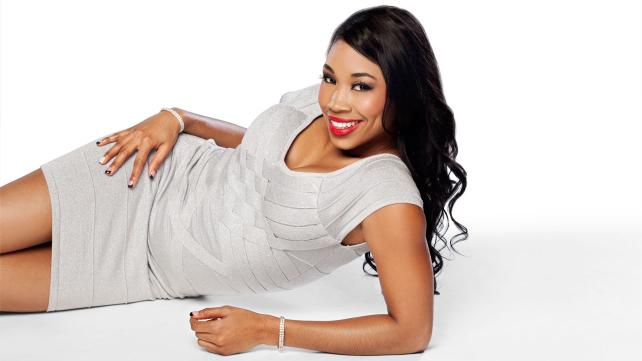 #UnderDog! Couldn’t be a better first feature film to play in! Everyone who knows my journey knows I have always been the Underdog! Let me introduce you to Cecilia Collins AKA CC. pic.twitter.com/0wGt5m7OCe

Andrews will be playing Cecilia Collins in the upcoming Ritchie Greer movie titled ‘Underdog’. The moving is about a young girl meets a boxing coach and they quickly form a bond based on their mutual struggles with their own addictions.