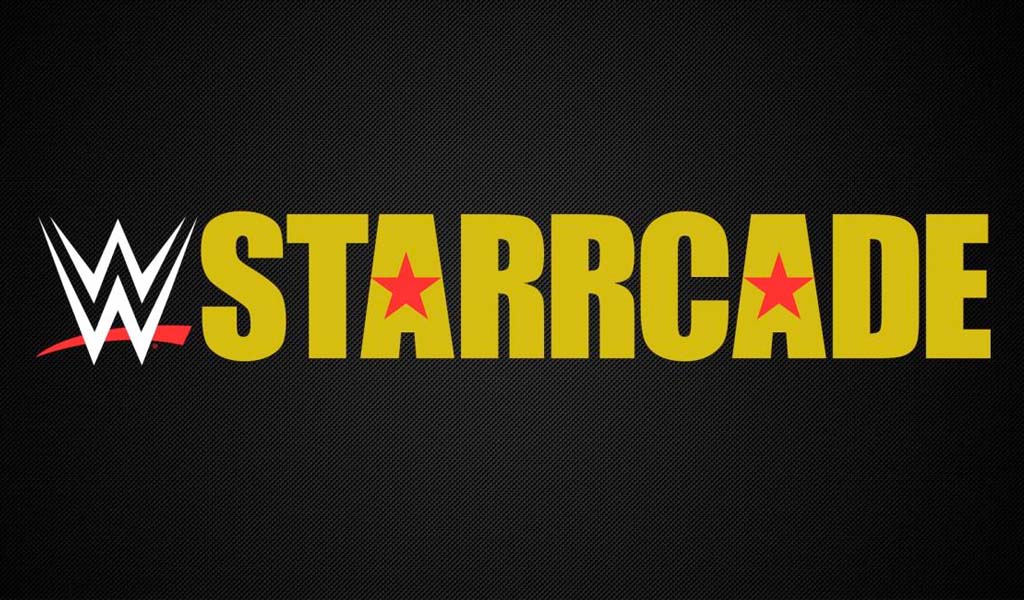 With more tickets being sold over the past week for Starrcade, WWE opened six more rows in the 200 Level around the arena, putting just over 1,000 more tickets available.

Most of the 200 Level was going to be blacked out with only three rows in each section for sale. Last week, sections 106 and 128 just to the side of the stage were put on sale with only 14 seats remaining in those two sections.

The company turned this non-televised live event into a Starrcade show in hopes of filling up the arena on Thanksgiving weekend. There will be two cage matches and appearances from Ric Flair and the Rock ‘N’ Roll Express to pay tribute to the original Starrcade, which took place in the same building in 1983.

So far, WWE has not indicated if it will tape this show for future airing on the WWE Network. The last Starrcade pay-per-view was held in December 2000 in Washington, DC with Scott Steiner vs Sid Vicious for the WCW title in the main event. The last Starrcade at the Greensboro Coliseum was in 1986.

Tickets are available from Ticketmaster.com.