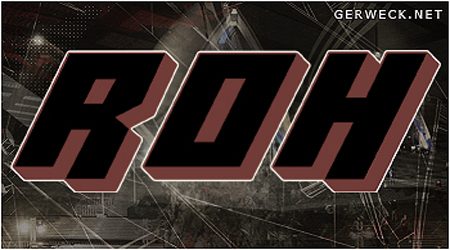 6. The Dawgs (Rhett Titus and Will Ferrara) defeated Warburger (Cheeseburger and Hanson)