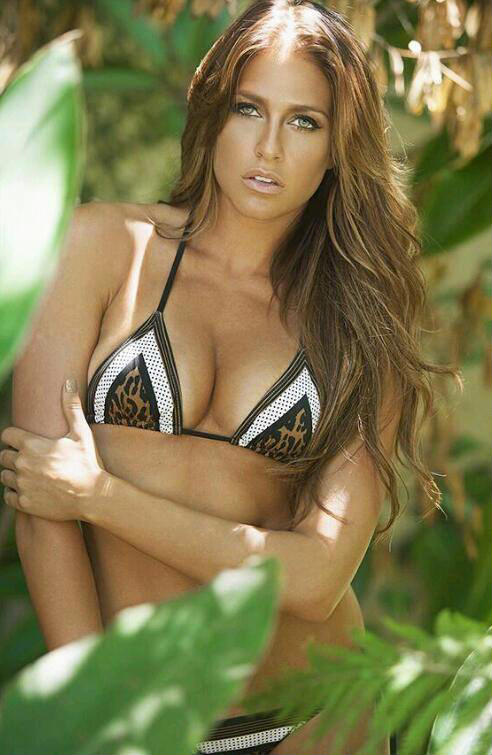 Former WWE Divas Champion Kelly Kelly recently tweeted that thieves broke into her self-storage unit in El Segundo, California.  The thieves stole as much as $50,000 in jewelry, purses, and more.

Attention guys my stuff got stolen inside of my storage unit @PublicStorage in el segundo, ca they stole purses and jewelry

And hopefully they will do something to compensate me for at least 50,000 worth of things stolen @PublicStorage

Kelly Kelly is currently a regular on WAGS, on E!