– Below is slow motion footage of the brawl between Samoa Joe, Braun Strowman and Roman Reigns on this week’s RAW. As noted, these three will compete in a Triple Threat on next Monday’s RAW before their Fatal 4 Way match with WWE Universal Champion Brock Lesnar at SummerSlam.

– WWE has a new poll asking fans which new Total Divas cast member they’re most excited to learn more about in season 7 – Carmella, Nia Jax or RAW Women’s Champion Alexa Bliss. As of this writing, 61% voted for Bliss while 20% voted for Nia and 19% for Carmella.

– Below are new promos from WWE NXT Champion Bobby Roode and Aliyah to promote the September NXT live events in New York and Canada:

Just ask @WWE_Aliyah, @WWENXT's September road trip to New York and Canada is the cat's meow! Get your tickets at https://t.co/YRoxXRhxbY! pic.twitter.com/UN2Pm7fJcz 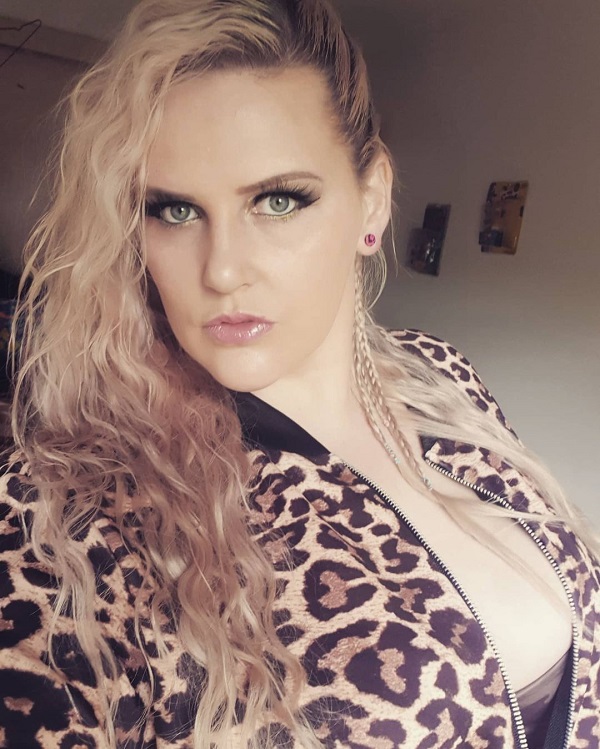