AJ Styles says he learned a lot from John Cena 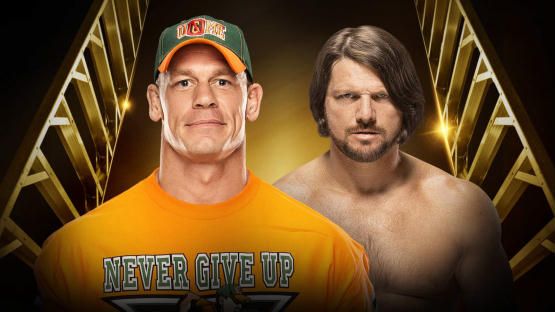 Styles talks about what he learned from John Cena:

“I learned a lot from him. It’s just the little things that he does. People aren’t going to like this, but I’m telling you, I’d say 90% of the things I’ve learned that I felt helped me tremendously is John Cena. The guy… there’s a reason he was able to stay on for more than 10 years and done what he has done in his career.”