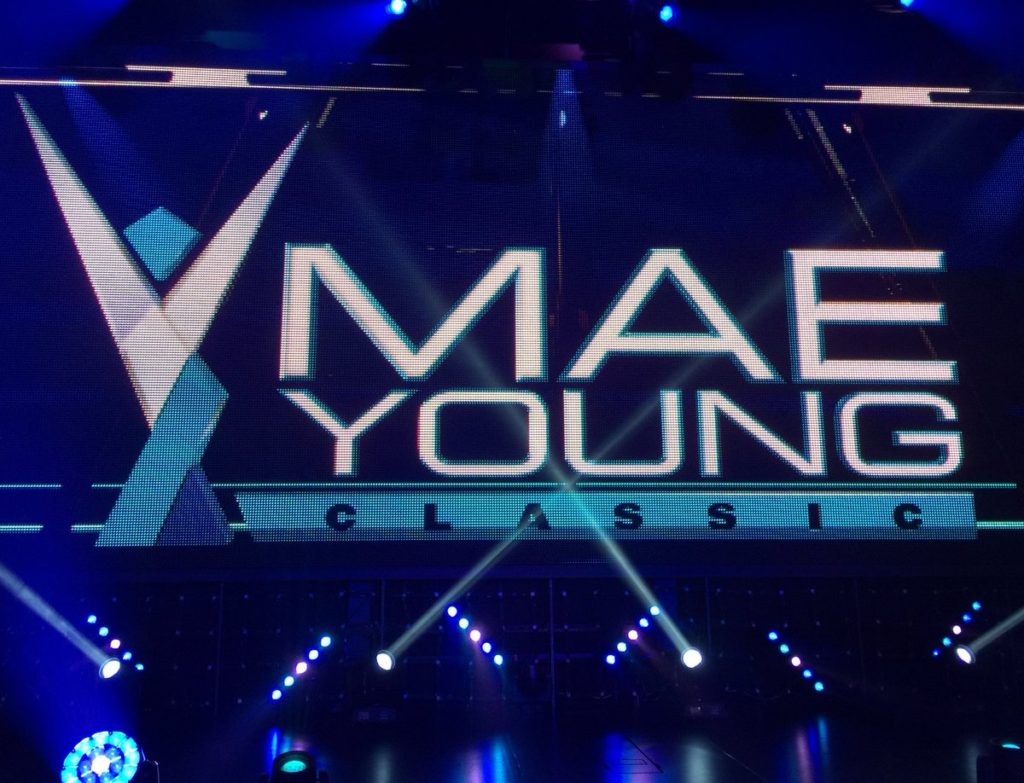 Former TNA Knockouts Champion Taylor Wilde was under consideration to participate in WWE’s Mae Young Classic but choose to stay retired due to an injury she sustained in training.

“I was considered to partake in the Mae Young Classic,” Wilde tweeted. “Due to an injury sustained in training, retirement is where I will stay.”

Wilde noted she would consider other opportunities with the company but that she was retired as an in-ring talent. She also put over the rise of women’s wrestling #WWE